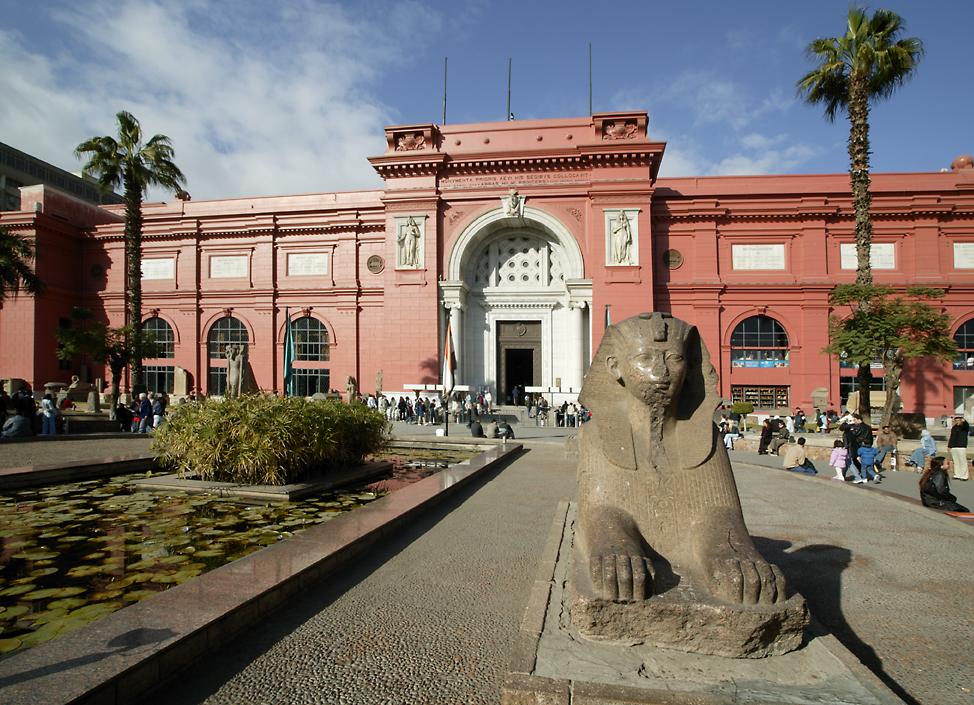 The Museum of Egyptian Antiquities, known commonly as the Egyptian Museum, is home to the most extensive collection of ancient Egyptian antiquities in the world. It has 136,000 items on display, with many more hundreds of thousands in its basement storerooms. The Royal Mummy Room, containing 27 royal mummies from pharaonic times, was closed down on the orders of President Anwar Sadat in 1981. It was reopened, with a slightly curtailed display of New Kingdom kings and queens, in 1985..